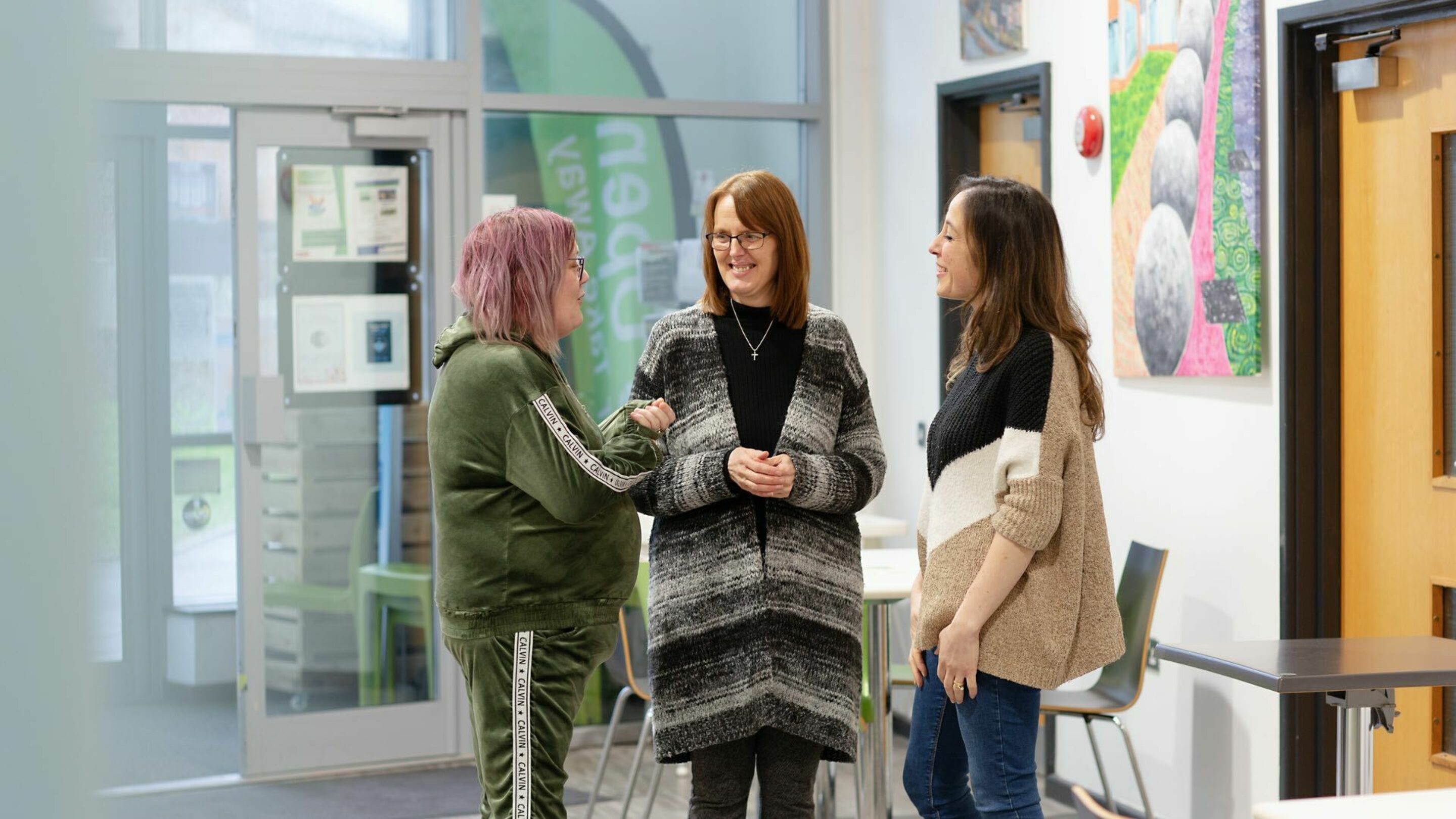 The CAP Money Course is a free course that will teach you budgeting skills and a simple system to successfully manage your money.

In just a few weeks, you will get to grips with your finances so you can budget, save and prevent debt.

Whether you already feel pretty organised or whether you feel the panic rising when you try to spend money from your account, the CAP Money Course will help you take complete control of your finances. There are hundreds of courses run throughout the country each year, along with specific courses for students, young people and kids.

Enter your postcode now to find your local course and get to grips with your finances:

How the CAP Money Course can help

Roughly speaking, yeah.
No. Roughly.
We know what’s going on but there’s very little in there.
Yeah, you have to keep up with it.
Definitely, you have to keep on top of things.
Hmm, no.
I think I’m overdrafted.
I know that they take quite a lot of money out that they shouldn’t.
Every year, over ten thousand people go through the CAP Money Course. It’s a simple system, it will help you control your money. And it really is important that you
get money under control. It’s so exciting to see literally thousands of lives transformed by this system. The good news is the CAP Money Course
will work for you.

If you think the CAP Money Course could be perfect for someone you care about, use our postcode search to find your local CAP Money Course. If there is one nearby, your loved one will need to get in touch themselves.

Use our postcode search to find your local CAP Money Course

Go to the postcode search

Building a workable budget is vital in taking control of your money. It will help you see exactly what you are spending, how you could save money and prioritise your spending to include the things you really need or want to do.

The CAP Money system will give you a practical way of sticking to your budget. The system uses three accounts, so you can make sure your money is going towards the things you planned for in your budget.

Christians Against Poverty (CAP) is a charity that has been providing free professional debt help and community groups through local churches since 1996. We see thousands break free from debt every year.

No. CAP will help anyone regardless of their religion or beliefs.

We monitor our services to make sure that everybody receives the same caring service regardless of race, nationality, religion, age, gender, marital status, sexual orientation or disability. 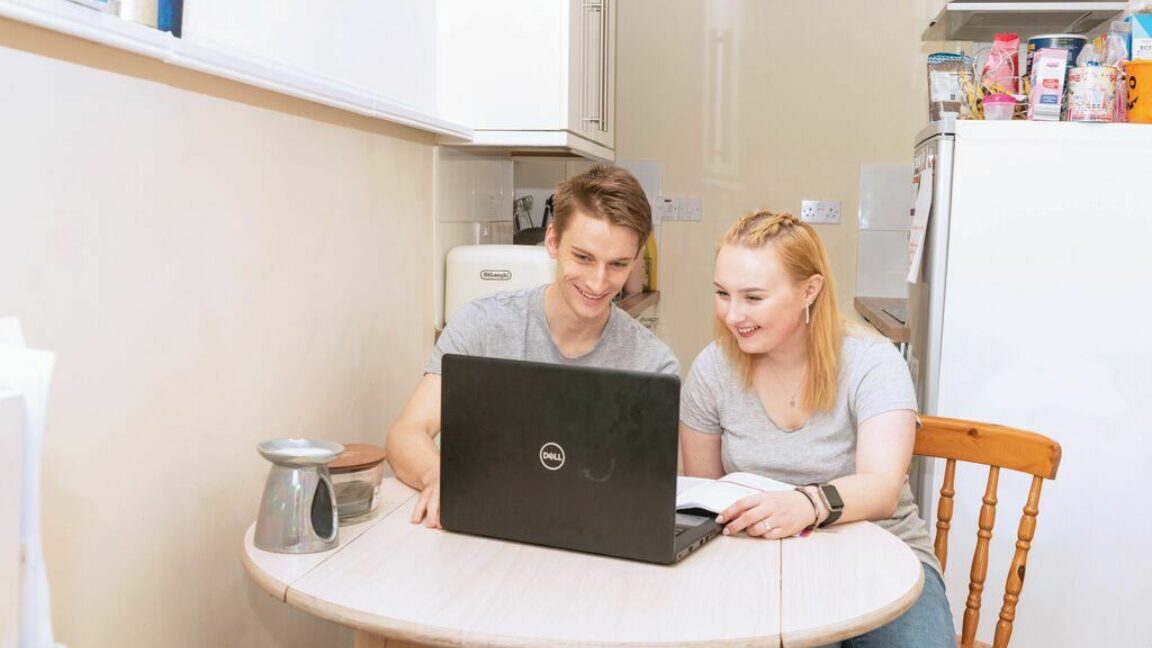 Enter your postcode now to find your local course and get to grips with your finances.

Get help near you

If you’re looking for help, whether that’s help to get out of debt, find a job or gain vital life skills, Christians Against Poverty provides a range of free professional services across the UK through local churches.

Stories from our life-transforming work across the UK

A revolutionary money management course that gives delegates the opportunity to learn skills that have a lasting impact on their finances.