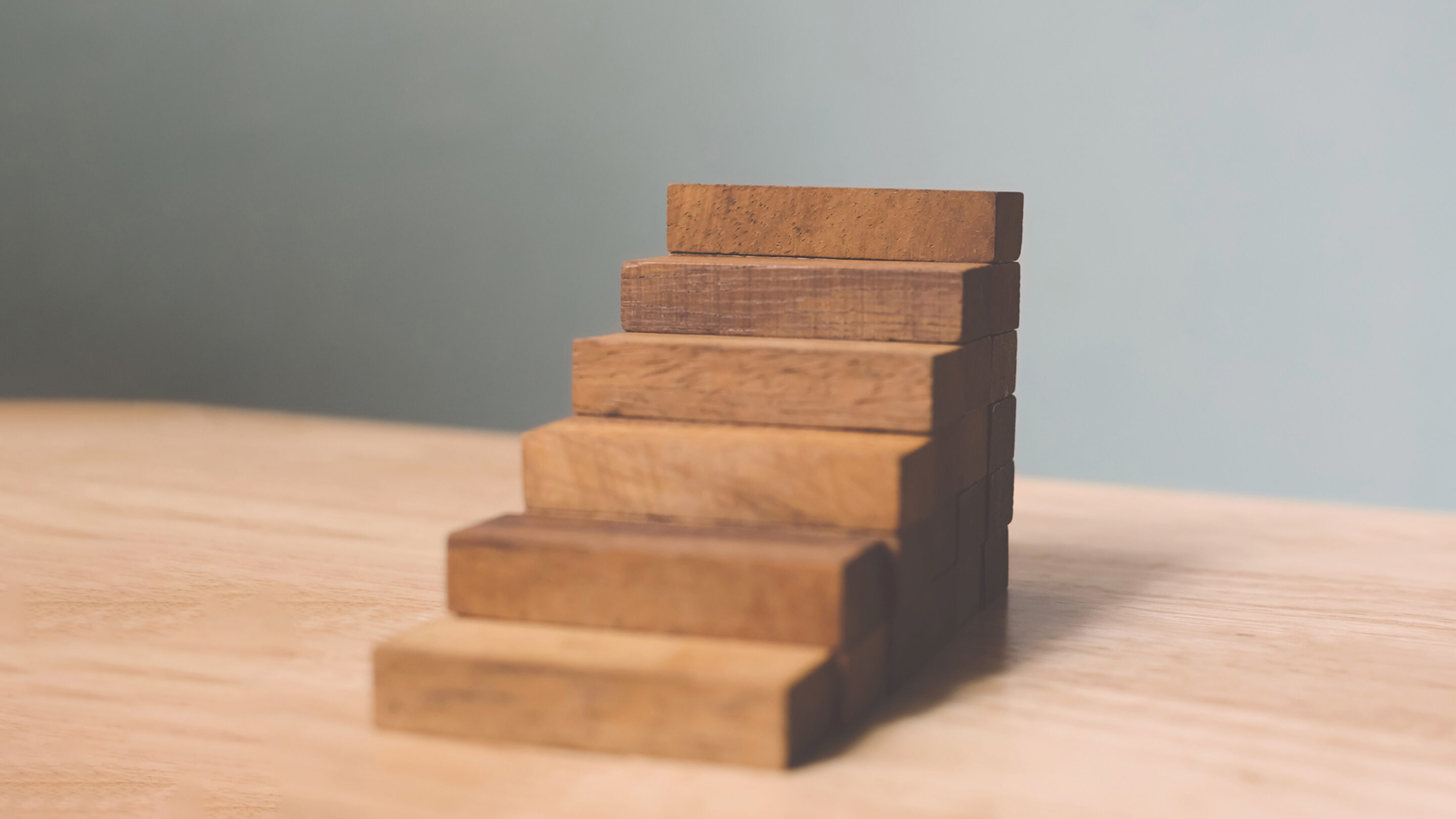 Provide help and support to people experiencing unemployment in your community, through an eight-week course, community, and one-to-one coaching sessions.

Unemployment plays a huge part in UK poverty, with upwards of one million people out of work. As rejection letters pile up, many people are left feeling hopeless – especially with the current cost of living climate.

What are CAP Job Clubs?

CAP Job Clubs help jobseekers gain the tools, skills and confidence to step back into employment. It combines a practical eight-week course to provide the tools needed to find work, with the support of a friendly community to help increase confidence and self-esteem.

Our combined practical and emotional support is why the Department of Work and Pensions highly recommends our service. 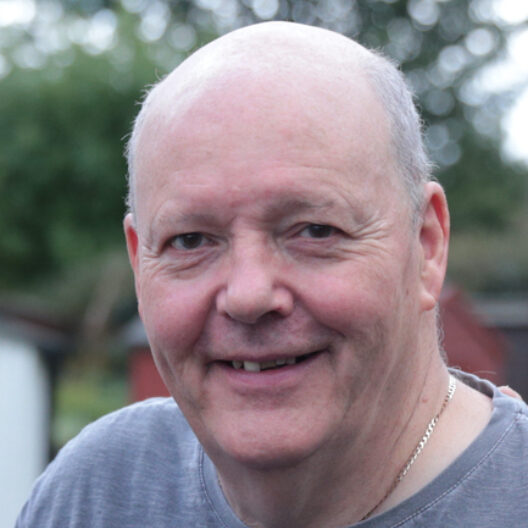 I say to all the volunteers, ​‘Lives are about to change’ and it’s not just our members – the lives of the volunteers change as well by the people we come in contact with.

All you need to know about running a CAP Job Club

CAP enables your church to deliver an effective service to help people step into work, even after years of unemployment. We provide training and ongoing support for your job club to be successful. This includes materials to run our eight-week interactive Steps to Employment Course, covering topics such as identifying strengths, CV writing, and interview techniques. We’ve designed the course to be an easy and effective way for you to practically equip club members, in a supportive environment that boosts confidence and morale.

Through CAP Job Clubs, your church can create a community that demonstrates God’s love in a relevant way.

In order to launch a CAP Job Club you will need the following:

We ask for a monthly partnership contribution of £60, paid via Direct Debit.

How one CAP Job Club has transformed a community

Well, our local community looks very affluent, you know. It’s got a thriving market town. On the surface of things, it looks as though everything’s amazing. But actually, once you drive into the estates, when you actually drive around Skipton, you know that there’s a lot of deprivation. Before we started Job Club, I would walk through Skipton and you’d be lucky if I actually bumped into someone, and you’d be thinking to yourself, oh, I really want something that I can engage with the local people in our town. So we’ve been successfully running now for about three years and it’s just grown and grown. CAP Job Club is absolutely amazing. It really does put smiles on people’s faces. We provide a great home-cooked meal, which puts them at ease as soon as they walk through the door. It helps them see that they’ve got natural gifts and abilities themselves, which they probably wouldn’t know, and it lifts people in their spirits. And also teaches them practical things such as CV writing, interview technique, to help them into employment.

Being out of work and getting knocked back time and time again knocks people back and self-worth is really hit. And I see that out there, and I think what it’s given me is an empathy for these guys, an understanding, and it’s something I didn’t have before. So my heart, although I believed it was fairly big at the time, is actually growing. Oh I’m off now, look! I just love doing it for these people. It’s not just about getting workers, it’s about pulling people out of the depths and actually giving them some hope for the future, and it’s powerful, really powerful.

People that come along to the Job Club, they enjoy it, and they want something like that to continue, so we’re able to mention, after they’ve finished the Job Club course, that we’ve got things like the wellbeing cafe now being run by the local churches, and so we’re able to say, ​“Why don’t you go along to that?” or ​“Why not consider going along on an Alpha course,” so working together as local churches, we’re able to offer lots of different ministries, that we can feed people into, but I would really recommend Job Club in that it helps volunteers, helps local Christians to outreach, and for that not to be a scary thing anymore, but just a natural thing of sharing faith with people that come along.

My personal faith, since I started running Job Club, had plateaued, since I’ve been running Job Club, it’s actually shot up, and I’m not just saying that, because I was a guy, who went to work, and when people would say, ​“What did you do yesterday, Steve, on Sunday,” I’d say, ​“I met up with some friends,” I didn’t tell them I went to church, and that was only four, five years ago. Now I’m out there and I’m telling people about Christ face-to-face, and it is so powerful, because you don’t realise that some of the people you would never put down as interested in coming to Jesus, the holy spirit’s got different ideas. Before every Job Club starts, I say to all the volunteers, ​“Lives are about to change,” and it’s not just our members, it’s the lives of the volunteers change as well by the people we come in contact with so yeah. 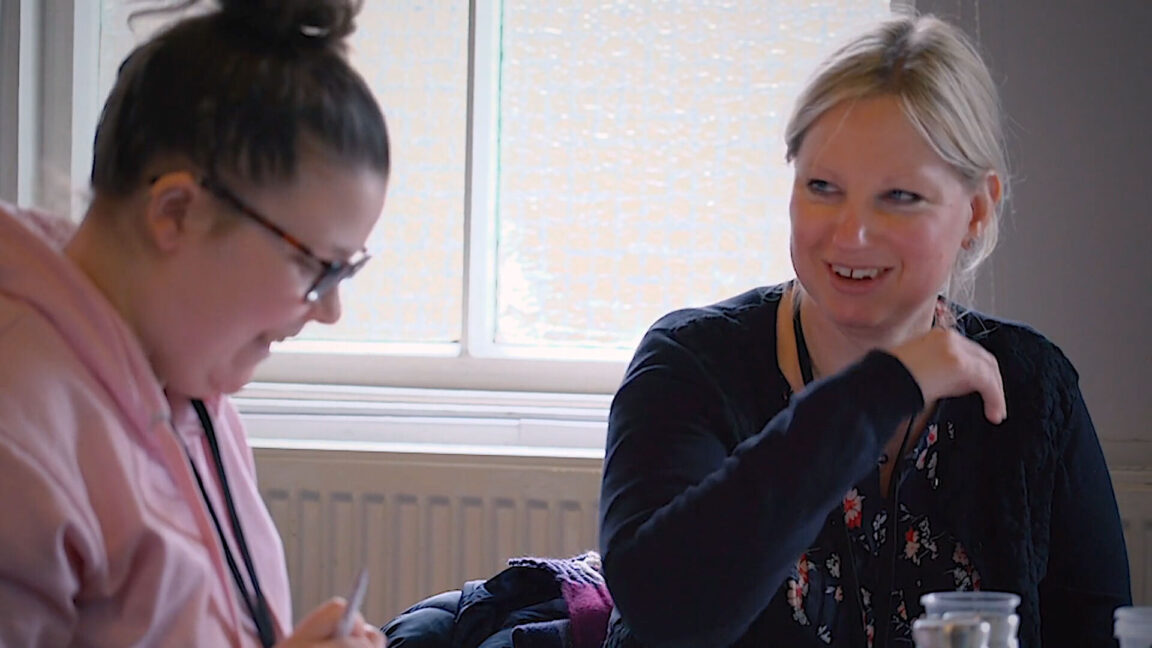 How your church can be involved

Find out how your church can take action and help bring an end to UK poverty.

Hear from people whose lives have been transformed through the work of CAP and local churches.

CAP are here to serve and equip your church to serve your community, seeing lives transformed.