Inquiry on poverty and stigma in Scotland 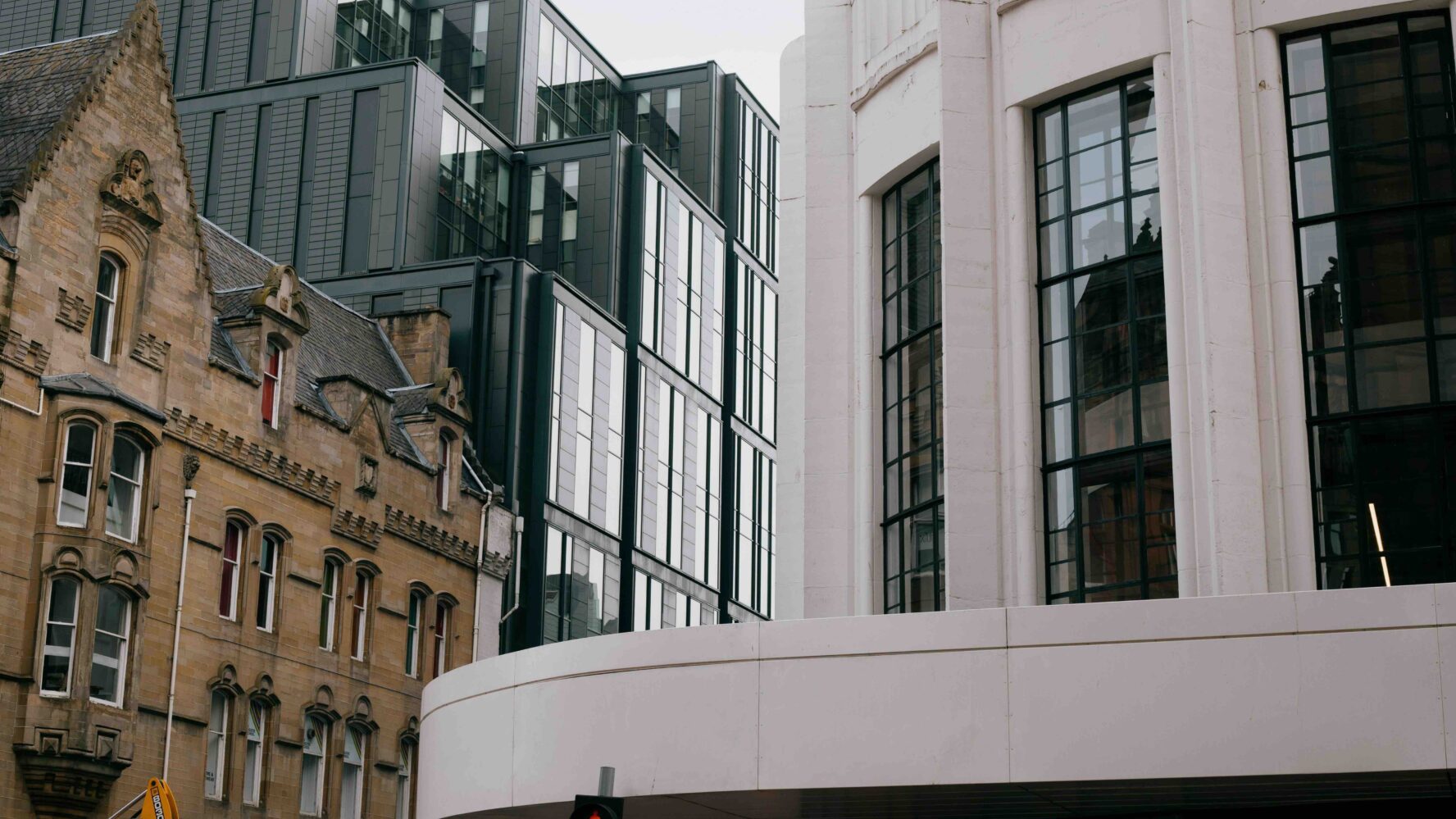 CAP responded to the Scottish Parliament Cross Party Group on Poverty’s call for written evidence on the impact of poverty-related stigma in Scotland. Poverty-related stigma is prevalent for people living on low incomes with many people being pushed into problem debt due to insufficient income. Problem debt has a particular stigma and shame attached to it that leaves people feeling trapped, isolated, unable to sleep at night and considering suicide. We believe that it is essential that people are treated with dignity, fairness and respect, at all levels and in all interactions, and that we all have a responsibility to change the narrative around poverty in Scotland. 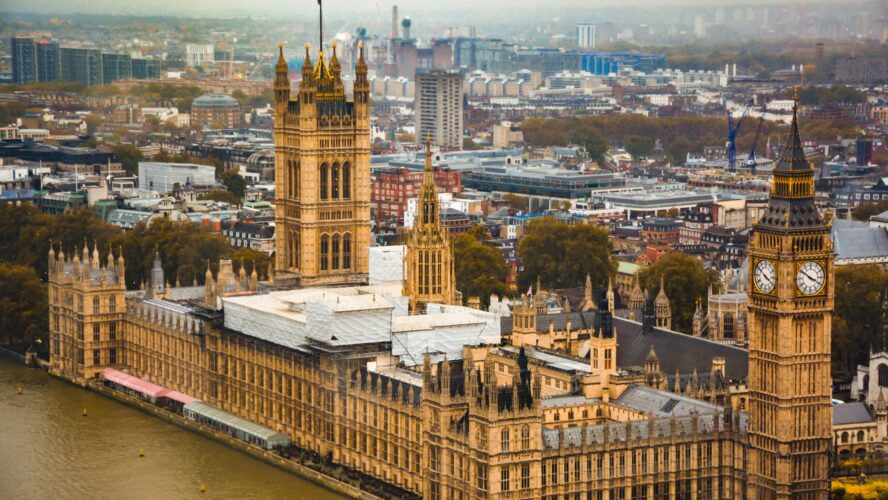 CAP responds to the Autumn budget 2022 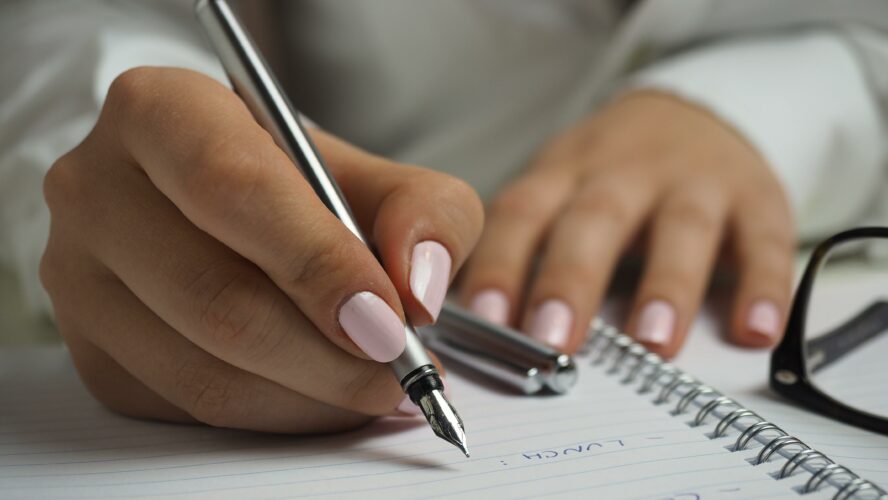 CAP contributes to the The Insolvency Service’s call for evidence 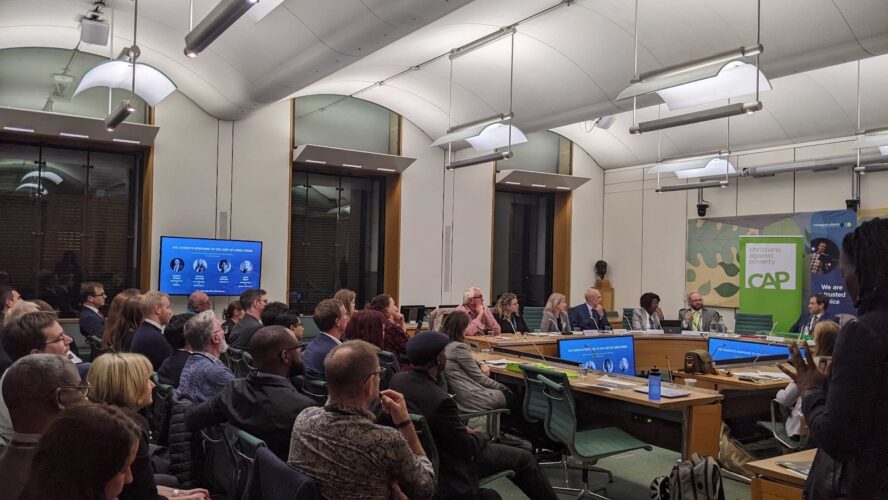 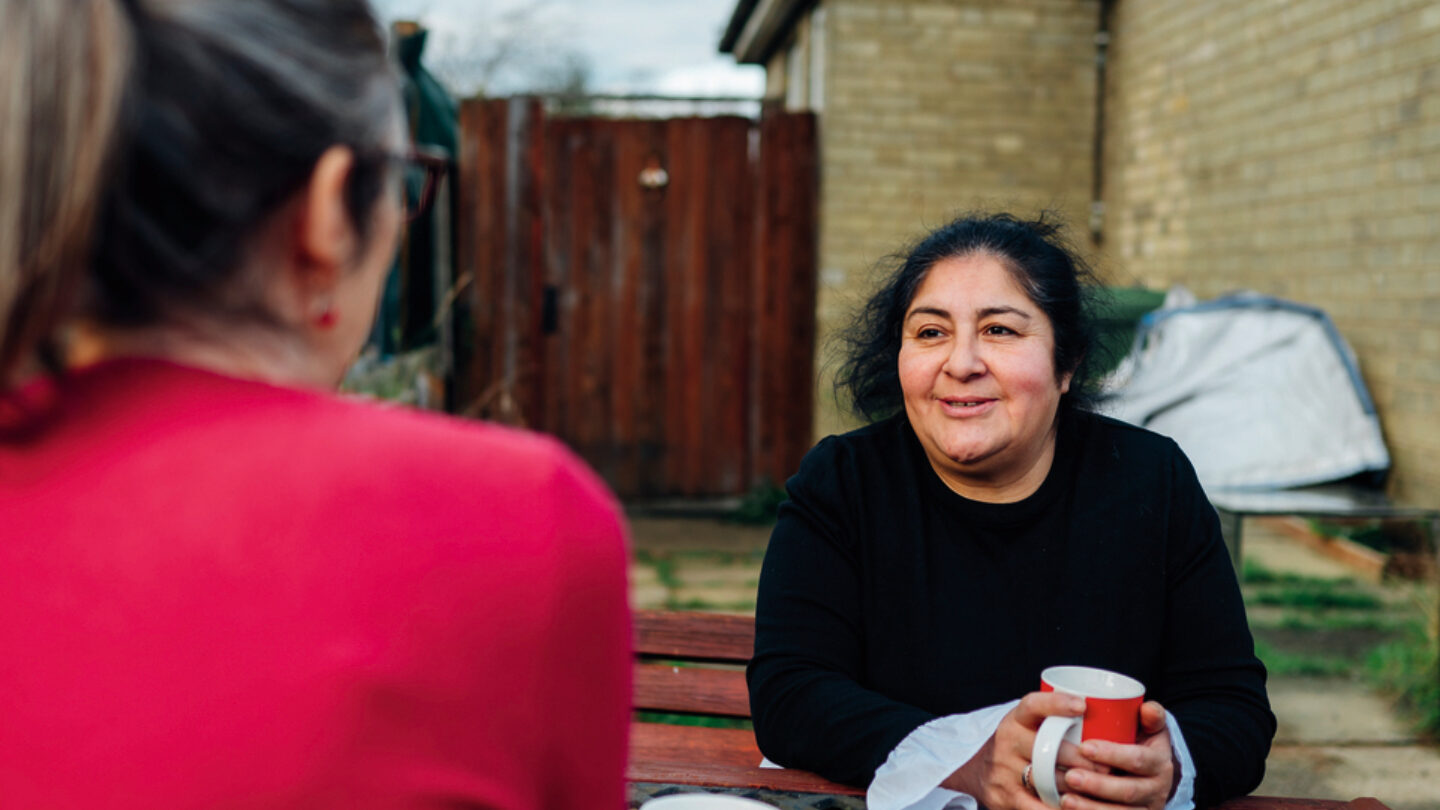